Bell’s palsy in the elderly Bell’s palsy, also commonly known as facial paralysis. It is a type of neurological disorder, which is non–progressive in nature. Thought to be a disorder affecting pregnant women and children. It affects the elderly population equally. The name Bell’s palsy is after Charles Bell, the famous anatomist. He was the … Read more 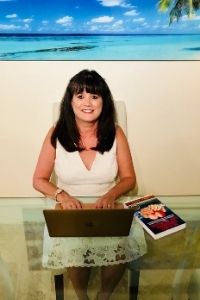 We use cookies to ensure that we give you the best experience on our website. If you continue to use this site we will assume that you are happy with it.OKPrivacy policy