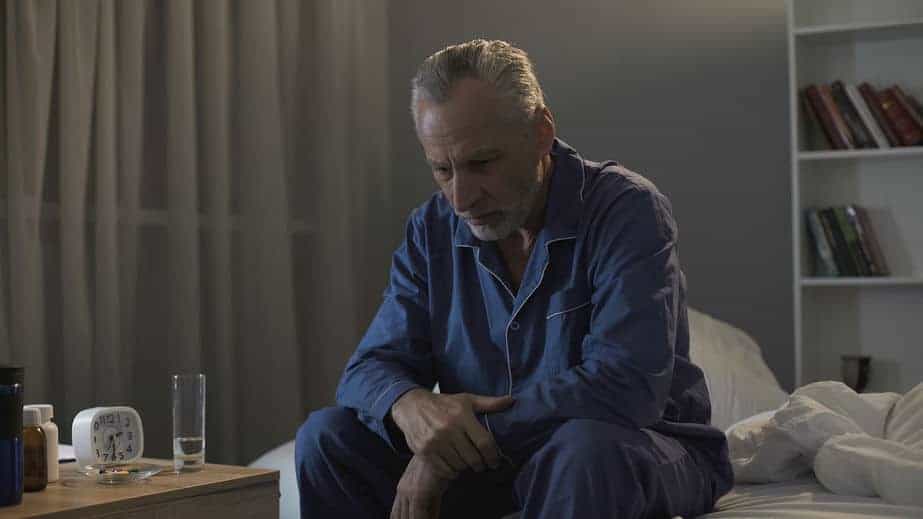 Nocturia in the elderly

It is one of the most common lower urinary tract symptoms bothering the elderly population. The need to get up frequently at night to urinate is not only irritating, but it also disturbs the sleep of our elderly loved ones. Nocturia, however, is most often overlooked as the main cause behind sleep disturbance in older adults. Not just sleep disturbance, nocturia is also significantly associated with day time tiredness. Which is pretty obvious due to a night of disturbed nighttime sleep. Many problems can occur because of it like falls, injuries, and even mortality. All these conditions gravely affect the quality of life of our elderly loved ones. Making them prone to depression, isolation, and cognitive impairment.

Many individuals can sleep for 8 hours at a stretch without having to get to answer nature’s call. However, if your elderly have nocturia, you would find them going to the bathroom more often during the night hours. Nocturia needs early treatment, failure to which can cause many unwanted complications to set in.
Understanding the disease, its nature, causes, risk factors, symptoms, treatment options, the complications, etc, becomes very important for the caregivers, to develop better management strategies for the elderly. Therefore, let us begin with first knowing the various types of nocturia.

Nocturia is a broad term defining the need to repeatedly empty the bladder more often during the night. There are 4 main types of nocturia:

Nocturia and sleep disturbance in the elderly

Individuals without nocturia can sleep at a stretch for 6 – 8 hours in the night. However, those with nocturia have to frequently ( 2- 3 times) get up to empty their bladder. Elderly patients suffering from severe nocturia, have to get up 5 – 6 times in the night to void.
The condition is common in the elderly population. And gradually affects their quality of life. This is because, as we get older, our bodies tend to produce less of antidiuretic hormone. Which helps in retaining the fluid. With less production of antidiuretic hormone, we produce more urine during the night. Which compels our elderly loved ones to get up and empty their bladder. In addition, the urine holding capacity of our bladder gradually diminishes as we age. Causing us to get up frequently in the night to void. Moreover, older adults are also more prone to suffer from underlying medical conditions, that can also cause nocturia.

Causes of nocturia are many, with underlying medical conditions to lifestyle changes to blame. The main ones have are below:

it is a condition where the elderly needs to get up more than twice per night to void. Such a condition, not only disrupts their sleep but greatly affects their quality of life. Lack of sleep is also significantly associated with day time tiredness. Which also eventually increases their risk of falls. Individuals with nocturia, are also prone to suffer from depression. As they feel such a condition, makes them feel “old”. It dangerously affects their self-esteem, and can also affect their personal relationships as well. And surprisingly, nocturia is one of the major reasons, why our loved ones get admitted to care homes.
The doctors often suspend nocturia as an old age problem. Not paying much of attention to the condition. However, this normal old age problem can mean many serious medical conditions. Therefore, if you are a caregiver to an elderly, who gets up frequently at night to urinate. Then you need to take them to a doctor and get all the necessary medical tests done. Timely treatment will help manage nocturia. But also help in treating the actual cause of the disease.

The primary focus of treatment lies in addressing the underlying cause of the condition. If the elderly are suffering from any kind of disease, That condition takes priority over anything else. In addition to behavioral modifications and lifestyle changes below. Elderly patients are also put on certain medications to treat nocturia. These medications include anticholinergic drugs and desmopressin. Which work by helping the kidneys to produce less urine during the night. In many cases, nocturia gets treated, when the underlying diagnosis cause is under control. Therefore, a thorough diagnosis is necessary to design an appropriate treatment plan.

Drinking fluids just before bedtime can cause your elderly to wake several times in the night. Therefore, you can follow these tips, if you are a caregiver to the elderly suffering from nocturia.

Nocturia is a bothersome problem, but with my tips and suggestions, it should be a lot easier to get a great night sleep again. Also, check out this post on sleeping problems. Controlling diabetes In the first place, diabetes is a debilitating condition. Furthermore, a chronic disease that a rise in blood sugar levels beyond normal levels. As a matter of fact, this happens due to the improper use of glucose by the cells. In other words, it is the faulty functioning of the pancreas. Which does…

Caring for an elderly with Parkinson’s disease Parkinson’s disease is a neurological condition. The most compelling evidence, it affects more than 10 million elderly worldwide. Another key point, it is a progressive disease, degenerative in nature. Unfortunately, there is not a cure. But with effective treatment methods management is possible to a certain extent….

Peripheral artery disease in the elderly Peripheral artery disease, abbreviated as PAD. This is a chronic ailment. Characterized by pain along with weakness in the lower extremities while walking. This practically occurs due to atherosclerosis. Which causes improper or abnormal blood flow to the limbs, due to the narrowing of the arteries. It is a… Shopping for Food  If you are the caregiver for your loved one, that means you are also responsible for doing the grocery shopping. You can take them shopping with you if they can without becoming too tired. It’s great for maintaining their independence, and they will love the chance to spend time with you out… 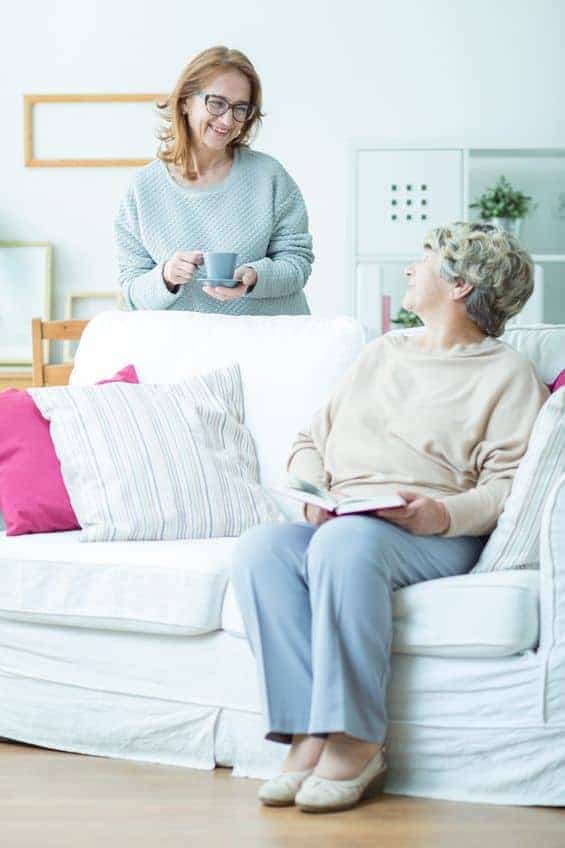 Swollen ankles can be a problem for our loved ones Swollen ankles is a common problem, among the elderly population. I dealt with this with my father as well. In many cases, ankle swelling may occur in response to an injury, while in some, it can indicate a serious underlying medical problem. In medical terms,…