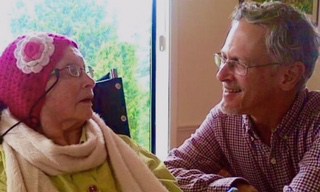 How Bill Cohen became a caregiver

Sixteen years ago, I never could have imagined that I’d be starting a caregiving journey with my late mother, Sheila.

Sheila Cohen Springer was a master printmaker specializing in the intaglio technique, an early Mac adopter and user in her 60s, beloved wife, sister, aunt, and my mother. Sheila was a widely recognized artist and respected teacher and was the owner and operator of the Imprimerie Graphics Workshop in Biloxi, MS, where she lived for almost 30 years.

If you had told me I’d experience this journey, I would have said “no way”:

So back to my incredible story:

Bill Cohen took his loss and pain and turned it into his passion and “encore career.”

So, if she wasn’t that old and no one else in the family had Alzheimer’s, why did she get such a progressive, incurable disease? Mom had no (known) major health problems other than elevated cholesterol, and no other family member had the disease. And, as I said, she was in her early 70s. So, why would we jump to that conclusion?

Here’s what my family and I thought since, in most cases, primary care physicians have little geriatric training. They have limited ability to diagnose, let alone treat, most forms of dementia:

By taking better care of our health and our person living with dementia, we can delay the onset at least or slow the progression.

So that’s my story and why I help family caregivers. Most of you probably feel like I did when the first signs or diagnosis became apparent. I became exhausted and overwhelmed and felt alone. I had no idea what resources were available, who to talk to, or how long the disease would take. So I understand how you feel. And remember, we are all doing the best we can.

Besides being my late mom’s caregiver for ten years, I have been a caregiver support group leader for seven years, a speaker, an Alzheimer’s Association and HOPE Dementia Support Groups volunteer, and a Certified Senior Advisor (CSA)®.

I have completed multiple caregiving and aging courses through the Alzheimer’s Association, Teepa Snow and other training, and the Society for Certified Senior Advisors™? and earned business degrees from Boston and Portland State Universities. I have lived in the Portland, Oregon, area for over 35 years and live with my wife of 40 years, Lori, in Tualatin.

For more information or support for individuals or groups, please see:
https://cohencaregivingsupport.com/ 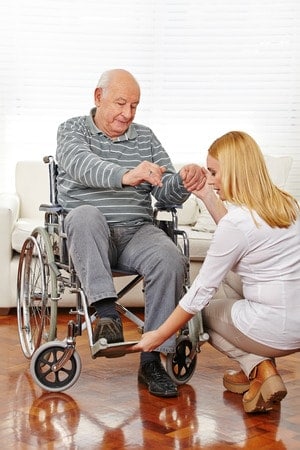 Family Caregiver – What does it take? First of all, becoming a family caregiver requires massive organization and patience. Also, family caregiving is one of the growing senior issues. Another critical point, caregiving can happen at a moment’s notice. In addition, every situation is going to be different and may need other things. Here are… 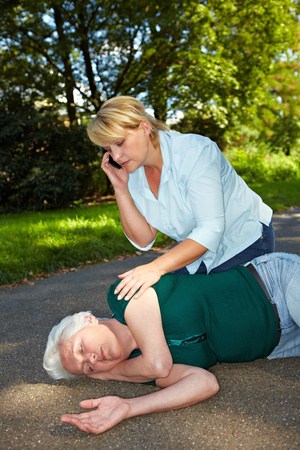 How to care for an elderly with seizures Seizures are often a common occurrence in the elderly. Suggesting an imbalance in the electrical activity in the brain. It is not a disease but a symptom of many other brain conditions. Seizures are unusual behavior and actions. That is usually followed by loss of consciousness. The…