As a professional dealing with Caregiving loss When dealing with Caregiving loss, you should be strong, compassionate, and professional. I ran my own company as if the client was my family members, but I always stayed calm, helpful, and not too close. It was sometimes difficult to shut the emotions off during a Caregiving loss. Losing a loved one is a very traumatic situation. After 25 years of Caregiving, it takes a toll when it is your family members.

A client once told me that caregiving loss should be celebrated when they have lived a long, happy life. And that we should be sad when someone’s life is taken too soon. I agree, but it is still hard to accept a caregiving loss, no matter the situation. This is why I took so much time off from the website.

For the last four years, I have endured so much Caregiving loss that I almost decided to give it all up. But it is much different when it is your own family. First, I lost my uncle to suicide because he decided he no longer wanted to be here at age 85. Then my father found out he had bladder cancer, and the misery and torture began.

In the process of my family problems, I was caring declare clients cursor for the field that had Congestive Heart Failure, Alzheimer’s, and other ailments. But, unfortunately, I also lost them too.

After Hurricane Katrina, we lost my uncle’s and dad’s homes. It was overwhelming and shocking to go through such an ordeal. My uncle wanted to move as far away from the water as possible. But, unfortunately, he had driven deep into Mississippi. He was a single man that had no children, so I was the one who cared for him. I begged him to move closer to me, but he refused to. So I made him at least move near a good hospital with good doctors and other healthcare professionals.

I went up as often as possible to cook and help with everything I could to make him comfortable. But, unfortunately, it was not enough. The phone calls started getting fewer and fewer. I tried to get him involved in the local library or senior center, and he did not want anything to do with it. But, unfortunately, we all get so busy with life that we lose sight of the bigger picture.

He put on a great show and acted as if everything was beautiful. Then one day, I received a letter with a key to his home, and the note said this was in case of emergency. I am 85. I went down there, and he was losing weight, but he continued to assure me everything was fine. He kept himself busy with rose gardening and woodworking and had good neighbors around him. Finally, I told him that the only way I would feel comfortable as if he would see his doctor. The doctor ran a complete physical and told me all his tests returned and that he was fine.

You never in your wildest dreams think it could happen to you! I was 4 hours away when a neighbor told me my uncle was acting unusual. He said he had brought letters for my dad and me with instructions in case anything happened to him. I called and managed to have the police go by, but the letters were gone, and they said he was fine. They claimed they did not see any unusual behavior from him.

The neighbor went to the store to buy his weekly groceries. When he returned, he found my uncle with a gunshot wound; he was barely conscious. He called to inform me that they had rushed him to the hospital. I had to see such a horrific sight, and he could not talk and wrote for me to pull the plug. I had to sign a DNR, and several hours later, he passed away. It was mortifying, and it took a significant toll on me.

I was trying to ease a brother’s pain.

My father was the oldest of 9 children and the last of 3 remaining brothers at age 90. He was in total shock and could not understand why this had happened. He went through all the emotions: anger, sadness, disbelief. But never acceptance. It was very hard to see and deal with. First, he was so angry with his brother for not confiding in him; we all were. Then he was sad he lost his best friend, then for months, he was in total disbelief, as it never happens. Finally, he went through his day as an unfortunate person that lost all hope but never could accept that he had lost his brother. He kept stating that nothing like this had happened in his family before.

After such an unbelievable caregiving loss, I discovered that I would lose my father to Bladder Cancer! The diagnosis was stage 4; he chalked it up to going home to be with his brother. I tried to convince him to fight, but it was hopeless. He had come to terms with it and started to get his affairs in order. I did not want to accept this and wanted him to fight, but at 91, it was hard to convince him otherwise. From the date of the diagnosis to his passing was only six months. This was another caregiving loss that I could not deal with; it happened too fast again.

My caregiving loss was overwhelming! This is why I had to take a break from my website and Caregiving. It has taken a massive toll on me, but I am a fighter and have enormous faith. I was put on this earth to be The Ultimate Caregiver to help others and my family. I decided to continue my quest as a caregiver. Wanting to keep informing the public of everything there is to know about Caregiving. The good, the bad, and the ugly help everyone. Come check out my site for support and knowledge of Caregiving. A place where you can get answers to your caregiving problems. Statistics of psoriasis Psoriasis is widespread. Eight million Americans have it, and around the world, 125 million people have it. Prominent celebrities such as Kim Kardashian West, Kris Jenner, and Cara Delevigne have spoken publicly about how they struggle with the disease. However, they have done their part in spreading awareness. Myths about the disease… 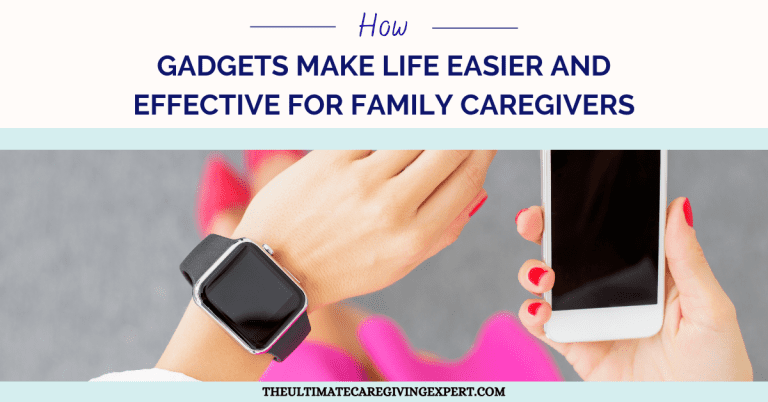 Helpful Gadgets for Family Caregivers First, Our regular daily routine gets crazy when our senior parents get sick. From giving them medications to taking them to their doctor appointments, it becomes our prime duty. Leaving them alone at home does not provide us with peace of mind. What if they trip and fall and cannot… 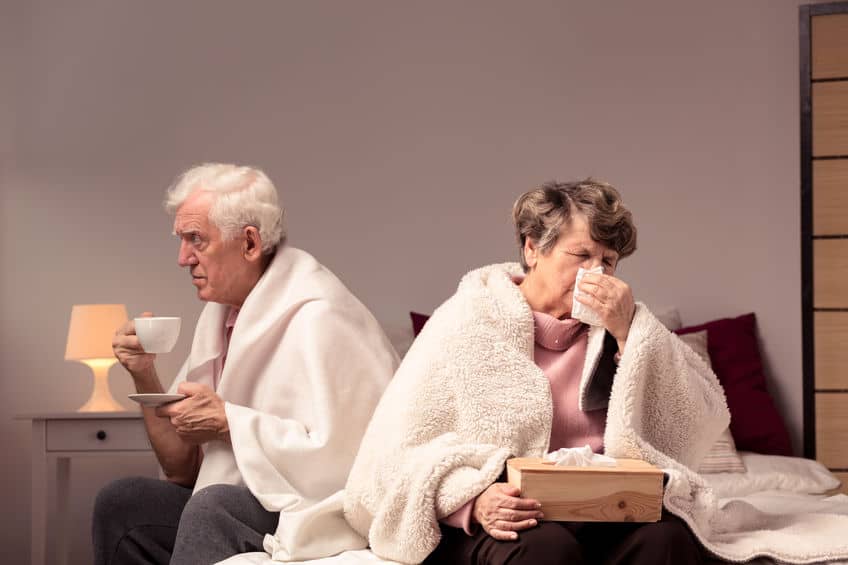 It is flu season The first thing to remember, with our crazy weather and the fluctuating temperatures outside, we must prepare for Flu Season. Also, up to 85 percent of flu-related deaths and 70 percent of flu-related hospitalizations occur in people 65 and older. Another critical point is that our loved ones with chronic diseases… What is Chronic Obstructive Pulmonary Disease (COPD) Chronic obstructive pulmonary disease (COPD) is a common ailment in the elderly population. It is a lung disease characterized by chronic obstruction of lung airflow. It interferes with normal breathing and is not fully reversible. The more familiar terms’ chronic bronchitis’ and’ emphysema’ are no longer used. But… 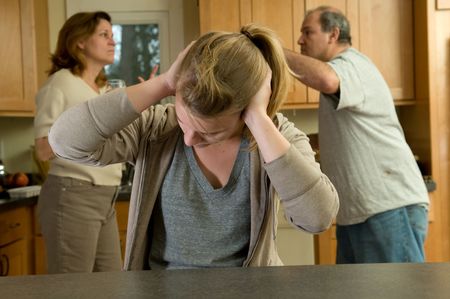